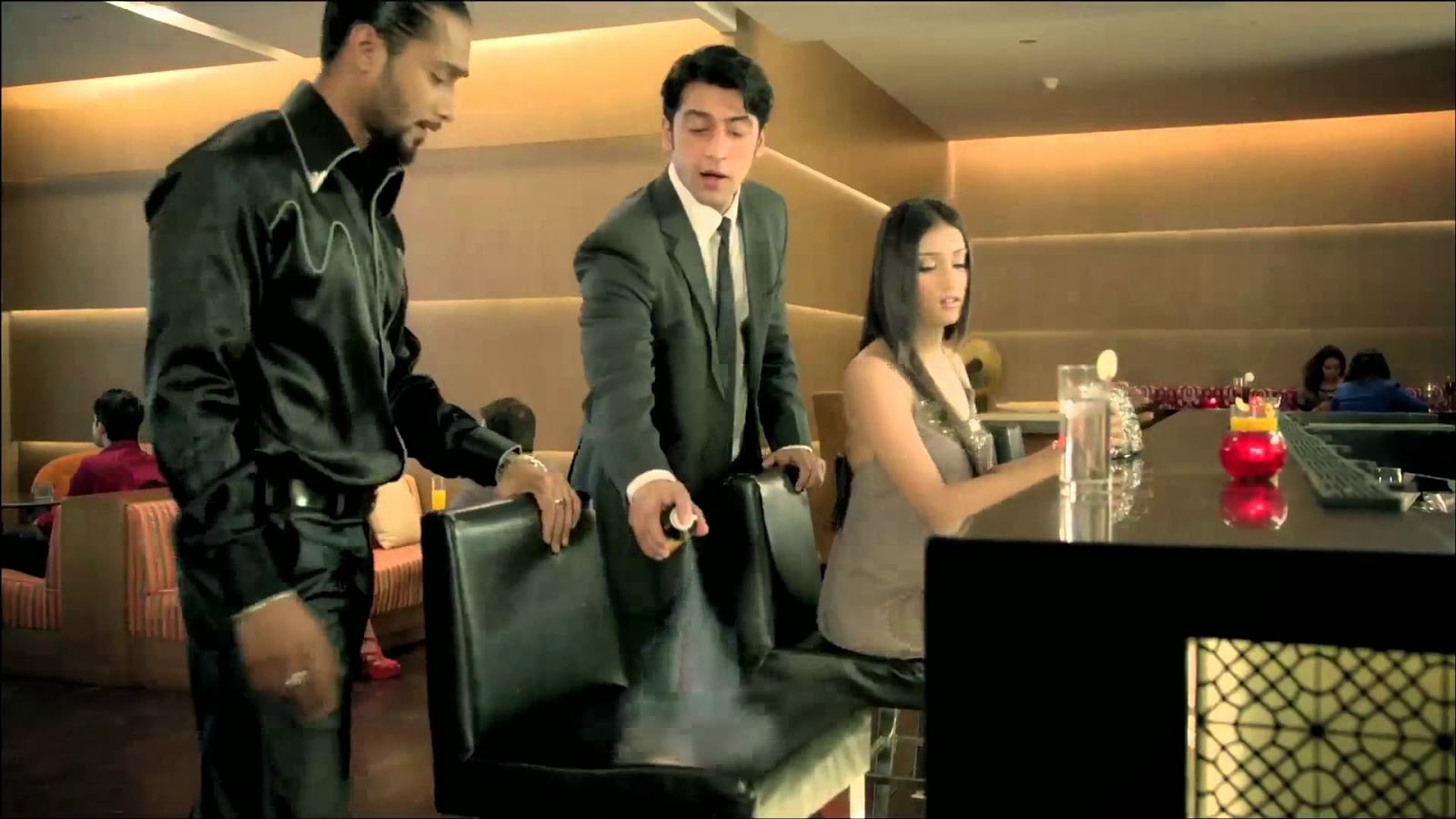 This Park Avenue ad aired on television channels these days tops the list of the poor ads produced in India. It objectifies women like most ads from the deoderant category, just that it goes even further to prove that women are men's possesion worthy of being fought over and owned. This ad even looks down on its own its target group, of men, by showing them to be using a deoderant to mark their possesion aka women like a dog.

What might have been the clients brief to the agency?
All the ads in the category show that deos help men get women. We have to do the same but differently.
How might the planners have sold this idea the client?
Aggression is cool these days.
Lets show the animal instinct in the man.
But in a sophisticated way as the brand's TG is a bit more mature. Its the young proffessional and not teenagers (like those being wooed by other brands).
How might the creatives have cracked this idea?
1st - It will be cool to potray the man's animal instinct in their fight for women.
2nd - You know the dog marks its territory by smell by urinating around.
1st - Wow this also provides the category connect. Lets literally translate this animal instinct into the human context.

What comes out of all this is the worst Indian ad I have seen in recent days. It drew a hole in the client's balance sheet and at best delivered some awareness (due to the frequency) and negative associations (due to the creative) towards the brand. This ad is still palatable compared to the shorter version that was often seen on national television. It showed only the parts where the Park Avenue man sprays the deoderant around the lady to disuade another another guy from approaching her. It seemed so dumb that when I first saw the start of the ad I thought it was a sarcastic play on the other deoderant ads and that they would end it by simply talking about their deo like Sprite's 'Seedhi baat' campaign. But the ad went on to literally show the man guarding his woman by spraying Park Avenue deo all around her. It surely gave us a hearty laugh.

If people really bought into this idea Park Avenue's self dissolving room freshner might have been a better product to use as compared to a deo which needed to be sprayed all around the women like a mosquito repellant. Or did they actually rip off this adea (ad idea) from the Hit's mosquito repellant ad and not go through the process I imagined earlier.