What Makes a Good Ad?

Several advertisements are released every day. This is done through various television channels, radio channels , print media and of late social media channels as well.
Every advertiser would like to believe their advertisements stand out and would be remembered, but in media driven times that we are living in this seems to be a herculean task.
As human beings, we are likely to remember the things that make an impact on our psyche. The consequences of this impact , are seen at the time of a purchase, where brands whose advertisements are remembered and recalled influence the buying decision to a great extent.

So how does one make a good advertisement?
On the surface, great ads may appear to be poles apart, but breaking them down to their basics indicates to one elementary principle- Keep it Simple, Stupid (KISS) (this principle was designed by the U.S Navy in the 1960s)
Advertisements usually have a limited time frame within which an impression has to be made on the audience. For advertisements that use billboards and print this time may be as few as 3-5 seconds whereas radio and television have up to half a minute to do the job. This time and space constraint may lead to the understanding that the advertisement must be replete with information. However, this folly merely adds on to the extremely cluttered media space the audience is already floundering in.

Since I’ve been on the receiving end of advertisements for a longer period of time compared to the time I’ve spent studying them, I’ve listed below  ten commandments of what constitutes a good ad, from the point of view of a consumer :

1.   Surprise Me
In today’s world the demand for originality is very high, we’re constantly looking for something unexpected, something different. By including this element ,you can be sure to spark the interest of your customer in what you have to say.

2.   Put it Simply
It is crucial to keep your message easy, to increase its reception as well as recall by your customer. Advertisements are almost never heard with complete attention and focus , people are constantly multi-tasking while using the different media your ads are playing on. In a situation like this , keeping your message easy to comprehend is the best way to go. 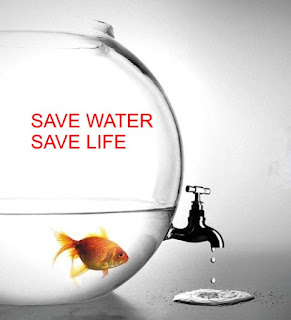 3.    Connect With Me
Making an impact on the psyche of your customer can be achieved by connecting with them at an emotional level which gets them to be involved with your advertisement.
An example of this is the Bournvita Advertisement- Tyari Jeet Ki, which is high on the emotional as well as motivational quotient, showing the relationship between a mother and son training together. 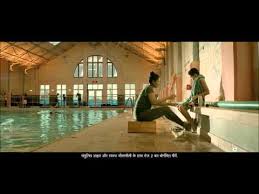 4.   Make Me Curious
This element is a little like the hook of a good soap opera, nothing like a good hook to keep you watching! So use it in your ads, keep your audience wanting more.

5.   Tell a Story
Everyone loves a good story and a good story teller makes for a great advertiser, as you want your customer to listen to what you have to say with rapture.
The Google Reunion ad is a classic example of a good story being woven using all their products. 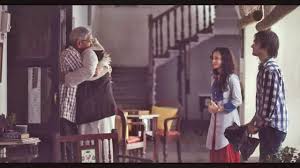 6.    Give Me Information Concisely
The true purpose of an advertisement is to inform your target audience about your product. It is important to do so in a coherent, concise manner.

7.    Draw A Conclusion
An ad that brings a conclusion is a strong ad, it gives a sense of completion and purpose to the viewer.

8.  Execute Well
Good ads have great design while making sure the message is still the hero of the ad. Execution of the ad is as important, as the ad itself. A good message can be lost due to lack of efficient execution.

9.   Call Me to Action
An advertisement is incomplete without a call to action to the viewer.

10. Make the Sell
An ad can look amazing and still may not sell. The business goals of a brand should be kept at the forefront of the thought process that goes into making the ad.

To sum it all up, as said by Leo Burnett  “Make it simple. Make it memorable. Make it inviting to look at”.


The Author is an MBA student at FLAME University, avid reader and musician.
Posted by FLAME Team