An advertisement may catch your attention for a minute or two at most, but this Facial Recognition Billboard will stay on your mind long after you’ve passed it. 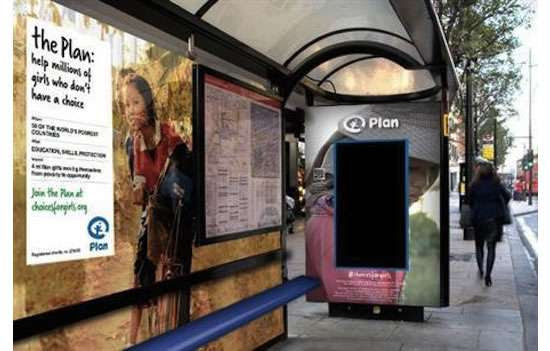 Another interesting example of innovation outdoor is this Interactive billboard campaign by National Centre for Domestic Violence (NCDV), UK
Posted by Sajith Narayanan